Your Basket Is Empty 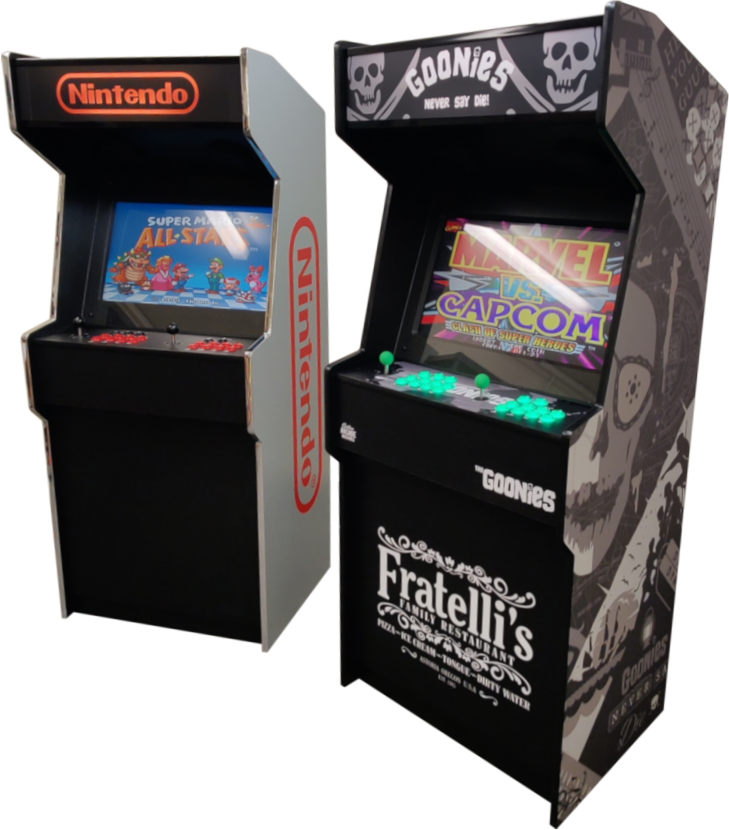 We manufacture & sell new multi-game arcade machines and retro games consoles for delivery across the UK and mainland Europe. With a choice of two different game packages, our machines & devices are suitable for home, office and commercial environments. We also offer full size arcade machine rentals for parties and events across South Wales and the South West of England.


Growing up playing video games from the 70s, 80s and 90s certainly left it's mark on us. Today, enjoying these classic games is easier than ever with modern hardware and emulation software. Custom Arcade Machines UK started back in December 2014 with our very first upright arcade machine, the Mark One. Built around an early Raspberry Pi with one of the first versions of RetroPie, it had just 200 games (give or take) and became the inspiration for what was to come. In early 2015 came the Mark Two, another upright model and the first one to be sold - It ended up in Latvia. Following that came our first bartop style machine, the Mark Three followed by another upright model, the original Mark Four. This was the first machine to appear on our website in April of that year and the first Custom Arcade Machines UK branded machine.


In the years since, we've designed, built and shipped dozens of machines across the UK and mainland Europe to homes, businesses and even a school. Our designs have improved and become more varied and the games included have increased massively. We offer customisation to businesses, build replica machines and are more than willing to take on custom projects. 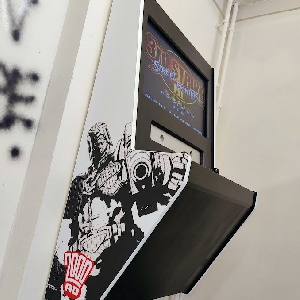 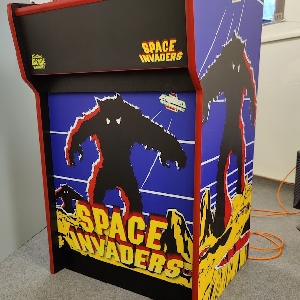 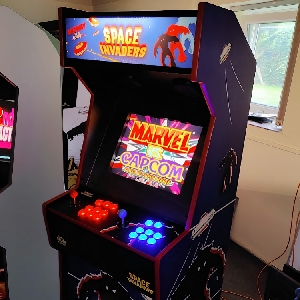 Since 2014, we have provided custom builds to the likes of Disney, Gibson (Guitars), Virtually Entertained (based at the Silverstone grand prix circuit) and many more. We've supplied small businesses across the UK and private customers as far as Jersey, Dublin and even Berlin, Germany. We offer a range of customisation options on all new arcade machines.


Unless stated otherwise, all content on this website has been created by (and for) Custom Arcade Machines UK. Please direct any queries regarding this to info@customarcademachines.co.uk and we'll do our very best to help.